Attorney Jeff Powers has been practicing law for over 25 years. He is a graduate of Florida State University and Mercer University’s School of Law and has been licensed to practice law in both Georgia and Florida since 1995. Immediately after graduating from law school, Jeff worked with the Bibb County District Attorney’s Office as a prosecutor. While there, he gained invaluable experience representing victims and the community-at-large in multiple felony jury trials. After working for the DA’s Office for three years, Jeff began working for a local law firm specializing in insurance defense cases. During this time, he gained valuable insight into the practices used by insurance companies to deny claims. Also during this time, Jeff realized that his true calling was to represent injured people, and their families, who need an advocate to fight for them. 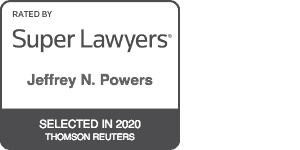 Now, with 25 years of experience, having represented people in all walks of life, Mr. Jeff Powers is the lawyer you need to ensure that you have the best representation possible.

Jeff worked for Murphy and Sibley, a local insurance-defense law firm from 1999 until 2000. He was able to learn a great deal about how insurance companies work to vigorously deny claims and felt very strongly that he would rather represent people than large companies, only interested in their own bottom line. 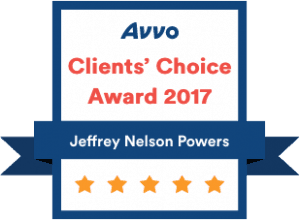 Jeff is also passionate about giving back to our community. Powers Law Group is the principal financial supporter of Book ‘Em, which was created by Jeff’s wife of 24 years, Katie, and is a 501(c)(3) which partners with the Bibb Sheriff’s Office to deliver books to at-risk children and youth in Macon-Bibb County. Jeff and Katie are also active philanthropists who support many local charity organizations in Middle Georgia. See our Community Support page for details.

Jeff and Katie are the parents of two daughters. One is a freshman at The University of Georgia, and the other is a sophomore in high school. The Powers Family are also active members of Christ Episcopal Church, located in Downtown Macon. 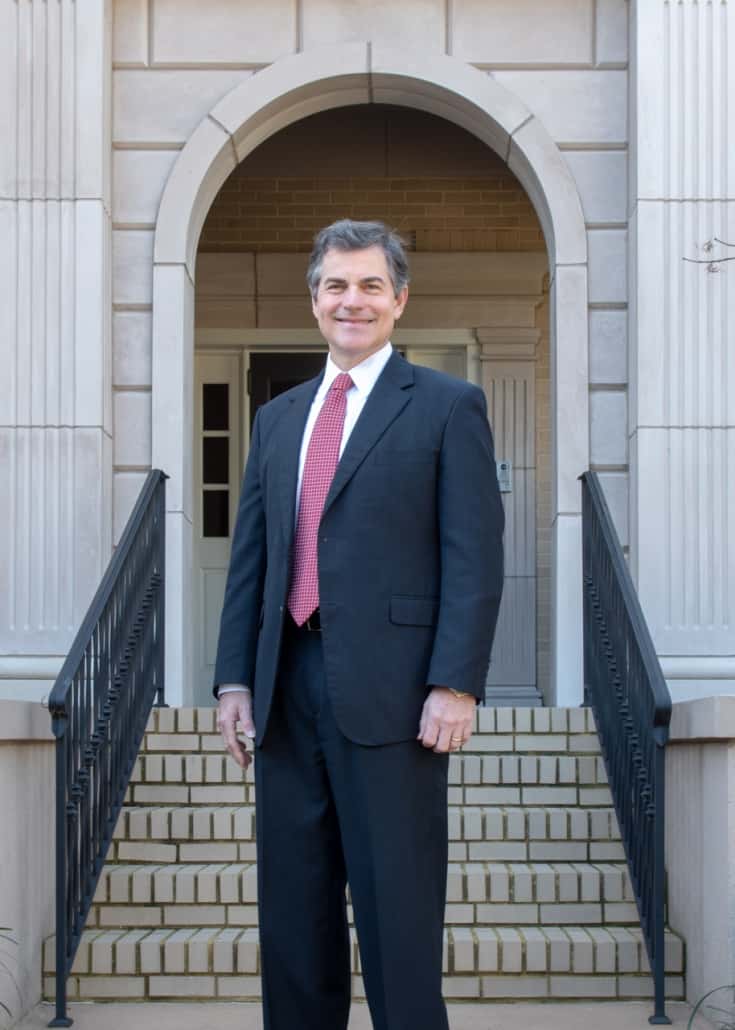 Overall Peer Rating (martindale.com)
4.8 out of 5