Investigators said Hoffman drove more than 40 miles per hour over the speed limit, lost control of his car, and killed his girlfriend Abigail Hinson, 17, on Zebulon Road in July 2014.

As a condition of his sentence, he will complete a psychiatric program, family violence program, and complete a drug and alcohol assessment.

Prosecutor David Cooke said Hoffman is not allowed to have any driving violations.

Cooke recommended 90 to 180 days in jail, but Hinson’s family asked that Hoffman not receive jail time. 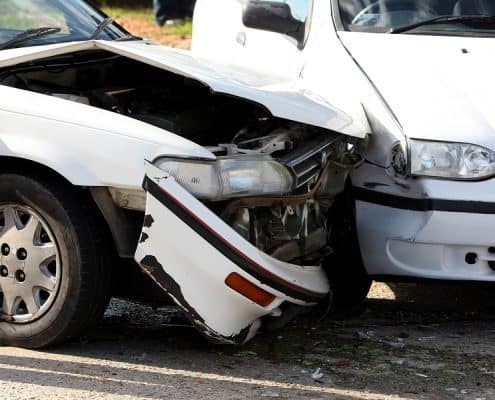 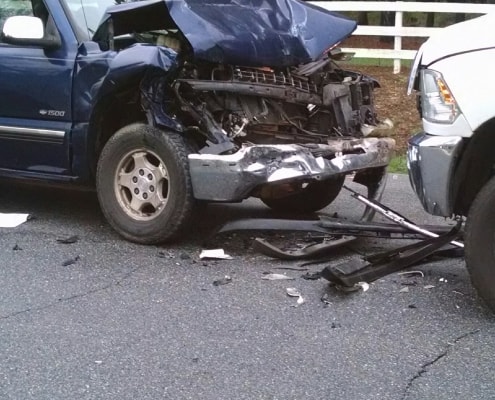 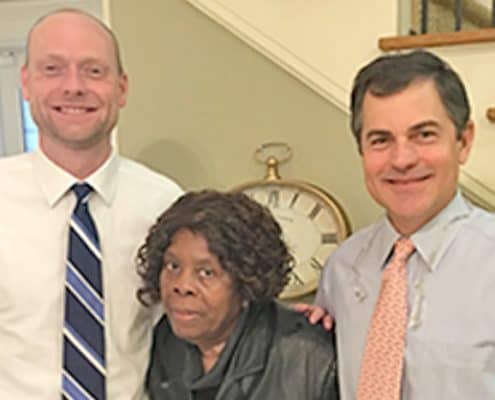 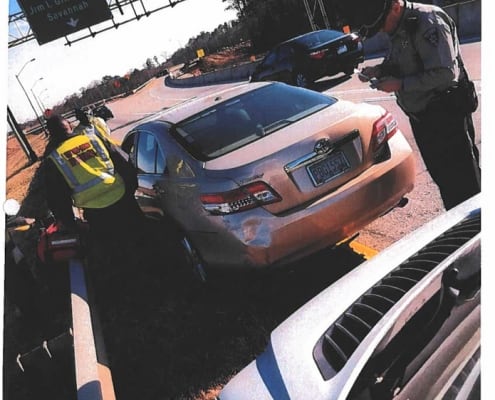 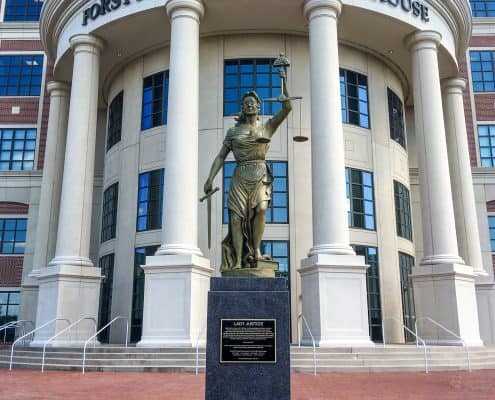 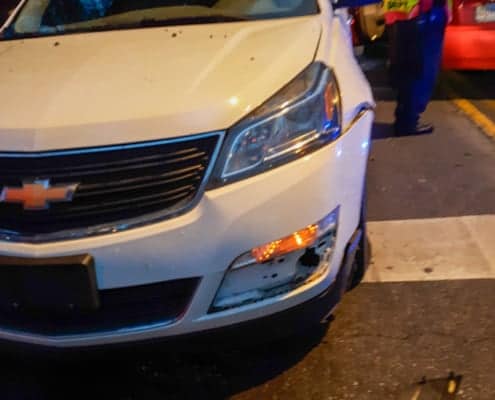